“This is a project that has been on Mark Murphy’s mind for years, not just because of his longstanding love for the songs of Cole Porter, but because, as he notes in his perceptive dialog, many great Latin composers, such as Antonio Carlos Jobim, have been influenced by the sophisticated, devil-may-care compositions of Mr. Porter. So the connection of the two, Latin rhythms and Porter’s compositions, is a natural…”

“… the contributions of pianist Peter Schimke can not be overstated, not only through his wonderful solos and musical conception, but through the band that he assembled from his own deep connections to the Latin music community. In many ways, this project couldn’t have happened without him.” – Ben Sidran 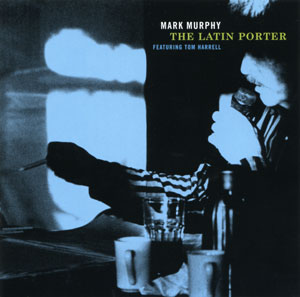 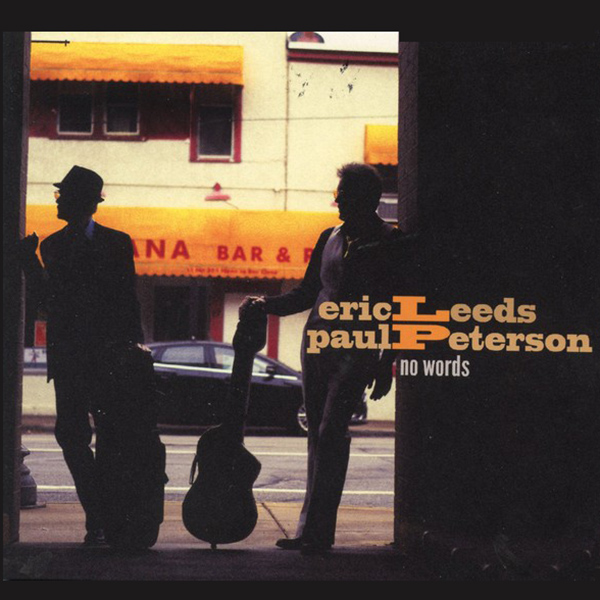 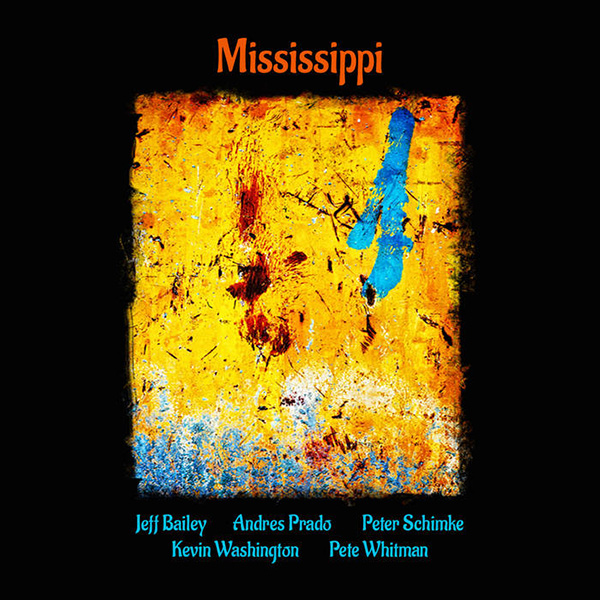 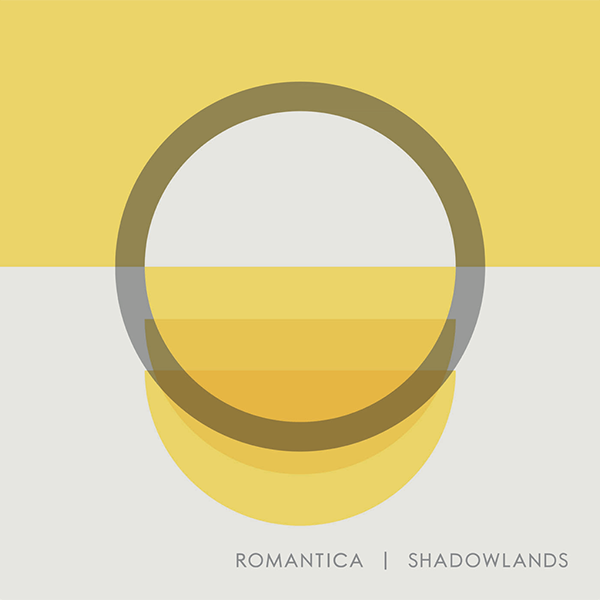 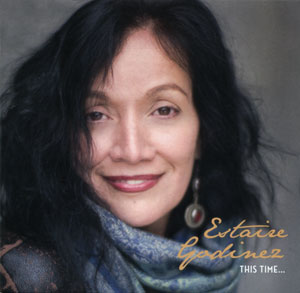 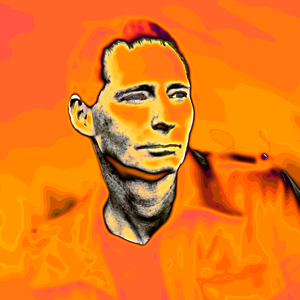 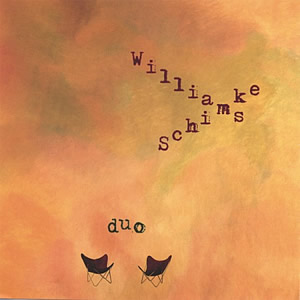 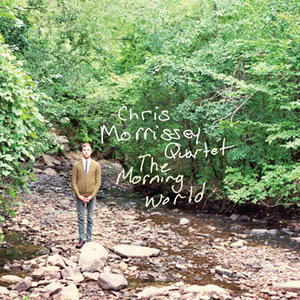 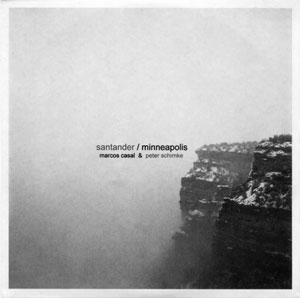 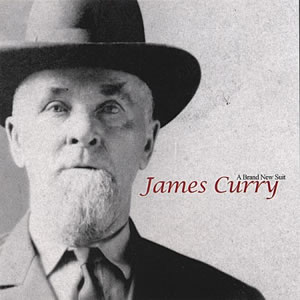 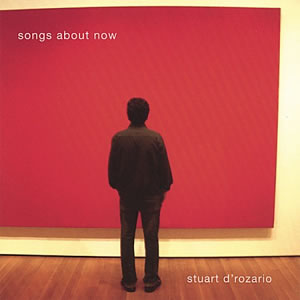 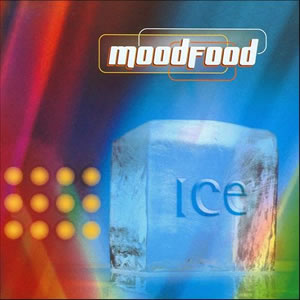 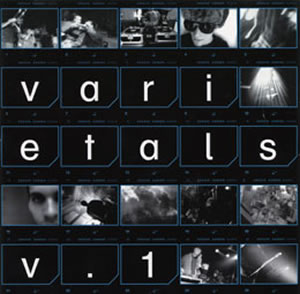 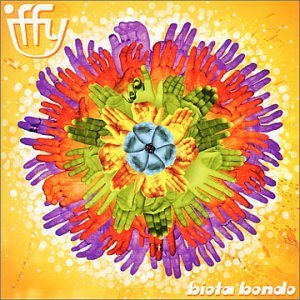 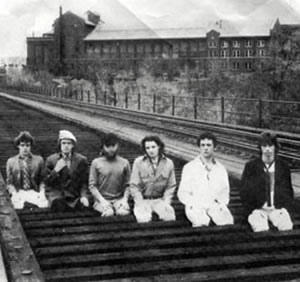